Happy Friday the 13th (or not so happy, if you believe that this is one of the unluckiest days of the year). Whether it’s “Step on a crack, break your mother’s back,” or “Don’t walk underneath a ladder,” superstitions abound. There’s even quite a few that are financially related. Coming from cultures around the world, some of these superstitions are old and outdated while others are still believed by many people today. Take a look, and see which ones you recognize. 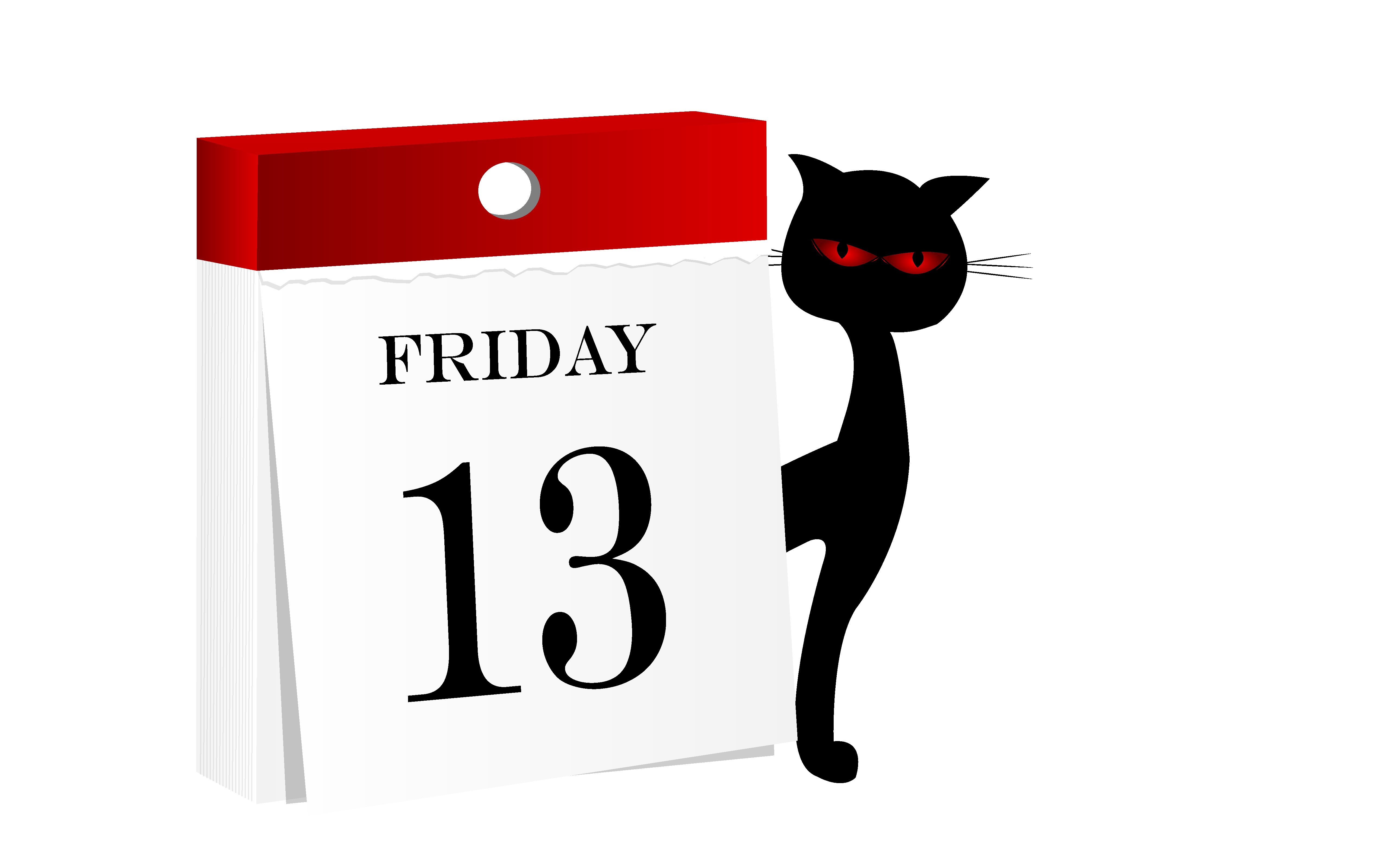 “Find a penny, pick it up. All day long, you’ll have good luck.”

But only if it’s heads up. If you find a penny that’s tails up, it’s suggested that you flip it over for the next person to find. This superstition is thought to have originated from ancient cultures that believed metal was a gift from the gods as protection against evil spirits. Since pennies are metal, this probably transformed into the belief that they bring good luck.

This belief says that to gain money and wealth, you have to have some to begin with. For instance, it’s common practice when giving someone a new purse or wallet to leave a coin or dollar bill in one of the pockets. This is also why you should never leave a wallet or bank account completely empty.

You might’ve heard the saying, “Money doesn’t grow on trees,” but if you have a money tree, that could mean wealth is coming to you. The Pachira plant, commonly known as a money tree, was said to have brought good luck to a Taiwanese farmer who found one, began selling them and prospered forever after that. Today, it’s considered a traditional gift for new business openings.

4) Throwing coins in a fountain

Throw a coin in a fountain, and you get to make a wish. This tradition once again goes back to ancient times when sources of clean water were believed to be a gift from the gods. To thank them, people would toss a coin into fountains or wells while sending a prayer. Over the years this transformed to what it is today – making a wish at a fountain.

5) Money in the bride’s shoe

While the first part of this saying remains common today, the latter part has died off in many circles. It used to be that a sixpence piece was put in the bride’s left shoe (usually by her father) so she and the groom would have wealth and prosperity during their marriage. For those looking to recreate this tradition, sixpence pieces specially made for weddings can be found online.

6) Placing coins on the deceased

In many cultures, it’s customary to place coins on the eyes of a deceased person before burying them. This is typically because open eyes suggest that the deceased is fearful of the future because of past misdeeds. However, this tradition comes from a Greek practice where people would place a coin in the mouth of a dead person to pay for passage to the underworld. This was also looked at as a payment to keep one’s soul in the afterlife and prevent them from coming back.

8) Putting your purse on the floor

“A purse or wallet on the floor is money out the door.”

It’s usually easier to set a purse on the floor without thinking (when’s the last time you put your wallet there?) This superstition might be true partly because it’s easier for someone to steal a purse on the floor, but it got its start because of the belief that leaving money on the ground was a sign of disrespect for your wealth. If you carry a purse, there is a solution though! Many places sell purse hooks which attach to any table and help keep all your money right in front of you.

In the United States, two-dollar bills are widely considered to be unlucky. This stems from the idea that another word for two is “deuce,” which is a slang name for the devil. If you come across one, tear off one of the corners before you spend it to avoid bad luck. However, in other cultures, two-dollar bills are actually considered lucky, and it’s believed if you hold onto one good things will come your way.

If you’ve ever had the misfortune to be underneath a bird at a very unlucky time, don’t worry. This could actually mean good luck! A popular belief says that if a bird poops on you or your property, you’ll receive wealth and prosperity. The more birds involved, the richer you’ll be. So next time you come out to a car covered in droppings, remember that it’s actually a good thing.